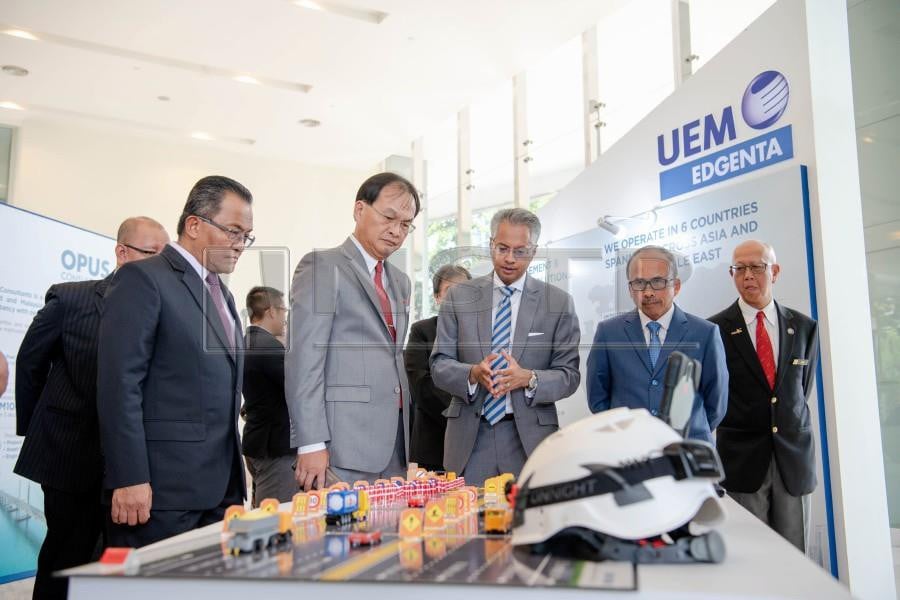 RAMS – a planning tool database which stores and presents road data information, planning of short and long-term road maintenance – is currently being used in all UEM Edgenta managed highways and roads in Malaysia totalling nearly 2,500km.

“RAMS’ data and information allows us to facilitate the decision-making process in a timely manner,” he said.

“We are able to improve and prioritise in terms of optimal timing of maintenance works that are needed at a particular location.

“With RAMS, the target is to minimise the total cost of highway maintenance while at the same time ensure that the highways are safe for motorists,” he added.

Azmir noted the technology incorporated in RAMS is also used to create budgets and maximises economic returns of the investments made for the highway and road network.

In the last three years, he said UEM Edgenta had spent more than RM100 million on capital expenditure to mechanise and automate, introduce new processes and adopt cutting-edge technology to improve on its service delivery.